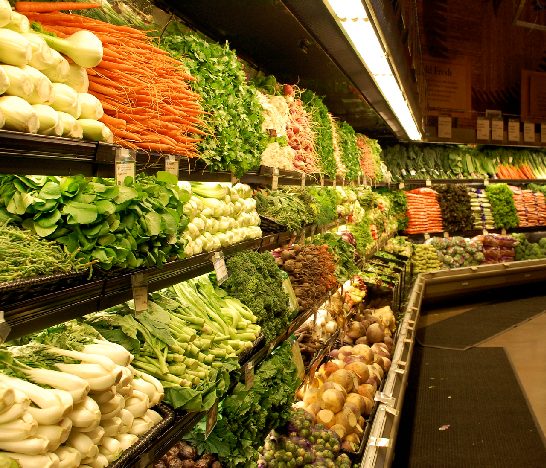 As I have been meeting with clients lately, I have continuously brought up the Amazon Prime Credit Card that I recently signed up for. I feel that the benefits of this card are fantastic and worth sharing. If you shop at Amazon and/or Wholefoods a significant amount, then you would benefit the most from this card.

Here are some of the benefits of using this card:

2% back on purchases at restaurants, gas stations, and drugstores

1% on all other purchases

I’m anticipating that our family will spend around $12,000 this year at Whole Foods (since this is Melissa’s favorite grocery store😊). So, with 5% cash back we will get back $600 each year versus the 1% we were getting on our previous card. Of course, I advise that you pay off any credit card balances each month. 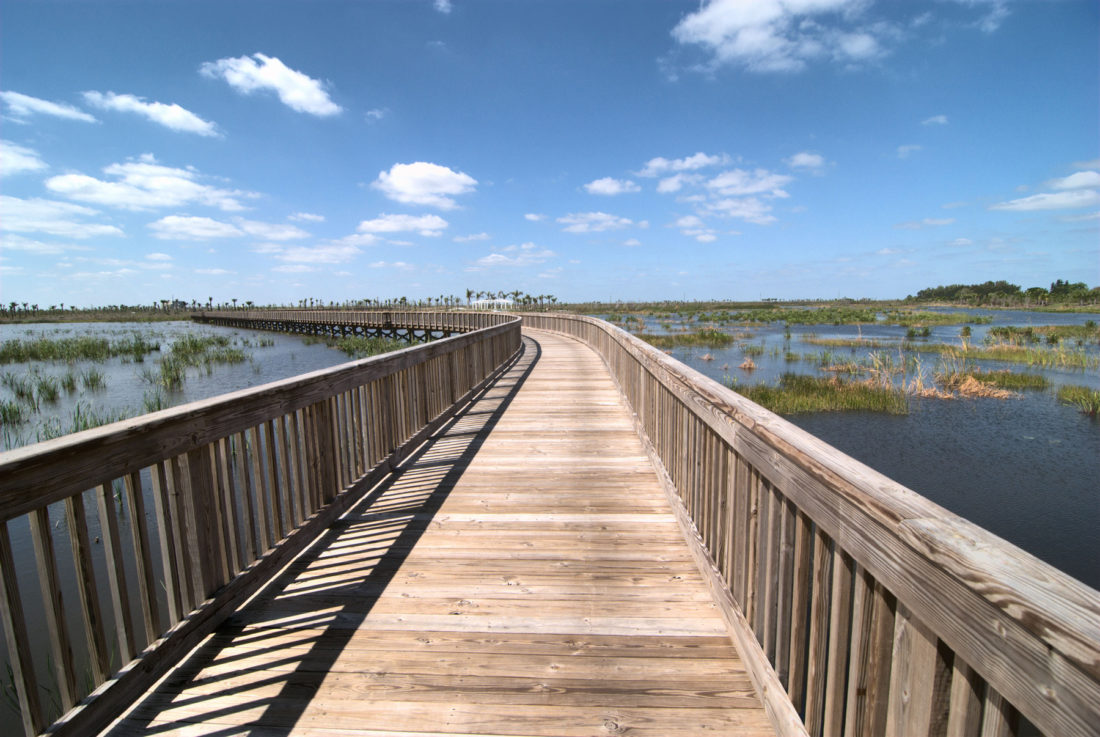 The majority of our clients live in South Florida and so hurricane preparedness is a necessity. Hurricane encounters are inevitable and you want to be ready whenever one occurs. A hurricane is a powerful storm that develops over warm, tropical waters and can sustain wind forces of 39 mph or higher. Hurricanes can bring heavy rains, flooding, and heavy winds capable of damaging property. In Florida, we are especially vulnerable to hurricanes. Hurricane season is roughly from June 1st to November 30th, but hurricanes can arise before or after these days.

1. Check on your insurance. (Months in advance)

2. Hurricane preparedness is essential. The steps you can take to stay safe include:

3. Your emergency kit should include (from ready.gov). (Weeks in advance)

4. If a hurricane is approaching. (Days in advance)